“You think you got it rough? Growing up a slave, you couldn’t even imagine the shit I have been through kid. So why don’t you take your b-grade sob-story and shove it up your ass before I pump you full of holes.” – Sue ‘Gunner’ Jones (male).

Being born into a life of slavery might be considered one of the worst fates imaginable for most people, and for good reason. Sue was the offspring of a human couple who were enslaved by gargoyle slavers, his life was never going to be easy. His father knew this and named him Sue because being a guy called Sue meant he would either have to get tough quick or die.

Life was brutal and torturous for Sue and he grew up with the spirit of a tiger; never backing down and doing what was necessary to survive. He very quickly caught the eye of his slave masters and they put him into a gladiator-styled motorsport (not dissimilar to the concept of the 2008 film Death Race). In this sport he became a rising ‘star’ due to his brutal tactics and highest kill count of all the racers. Although he knew it would never bring him his freedom, it was either compete or be tortured to death.

So he raced and he killed, that was until something happened that he will never really be able to explain. It was the annual ‘Slaughterfest’ tournament; infamous for the massacres that are committed during the races. Sue (or Gunner, as he was known as while racing) was on fire; racking up massive kill scores and as he did, a flash of blinding blue light streaked across the sky one race and with it, he saw a world of green, blue and brown. The colours were unimaginable and beautiful, and amidst the blood and carnage that Gunner had created, he was like a moth to a flame he red-lined his ‘death-rattle’ jeep towards the hurricane of energy. He didn’t know what would happen. This miracle might have killed him for all he knew, but he didn’t care; he needed to reach it.

He awoke to the sight of an azure sea and green plains some time later and when he took in the majesty of this place, he cried. For the first time in his life he cried. He was free… or so he thought.

‘Life is never free’; a lesson he learned back in his ‘home’ of the slave pits came flooding back as great winged beasts, similar to the ones from his home attacked him. Bringing his machine to its limits he managed to evade the beasts and he realised that this world wasn’t the utopia he thought it was, but regardless it was a hell of a lot better than the place he used to call home.

He knows he will never be truly free; if he got here, so can they. They will look for him until the end of time; their cruelty only surpassed by their greed and pride. Their escaped ‘star’ must be recovered.

Setting off with his death-rattle jeep and hope for a future, Gunner sets his sights on his new life. It may be the life of a fugitive in a strange world, but it is a wide world full of possibilities. 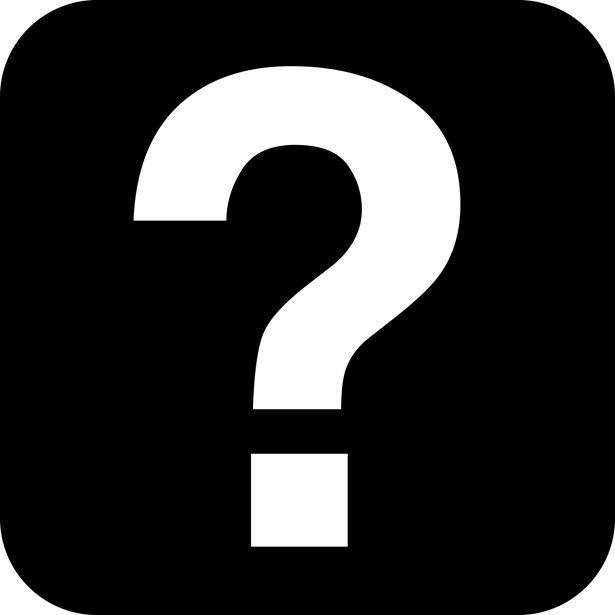