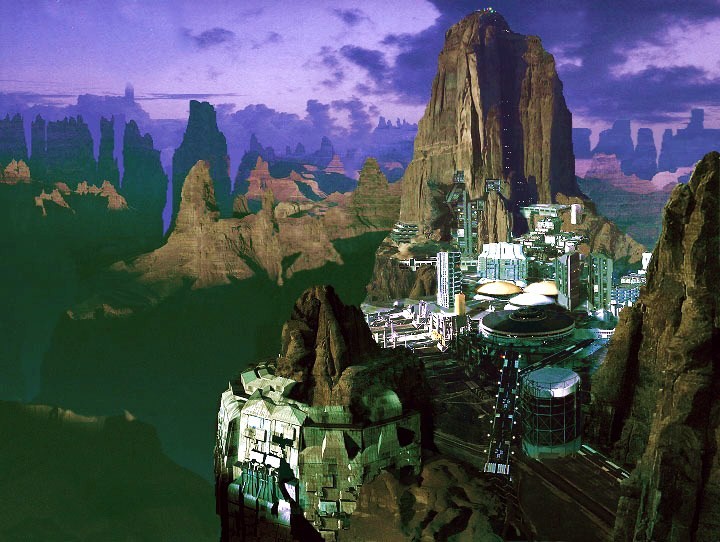 Ruling Class: King Vecho (8th level Human Noble); independent kingdom.
Motto: Morality and Prudence.
Capitol City: Kamath is a very small city sitting high in the rocky mountains. It has a dangerous nightlife, the city guards are mostly incompetent and their patron deity Manea (Greek Goddess of Madness).
Flag: The flag is a rectangle with two uneven stripes of tan and violet, and a diagonal bar of deep green from left to right. The emblem is a compass and a mountain.
Description: This mid-sized kingdom’s people follow mostly one religion. They are proud of their local landmarks. They are sometimes troubled by inter-guild wars. They are isolated high in the mountains 15 miles west of Arlington. Their relations with their neighbors to the are contentious due to their strong Black Market ties. They adore their political leaders.

Notable Locations
None, yet.

Trivia Notes
1. Kamath was the place of King’s death.
2. Kamath is routinely used as neutral ground for parlays between different branches of the North American Black Market.
3. Kamath has a prominent Avian population (30% Avians, 60% humans and 10% other D-Bees).